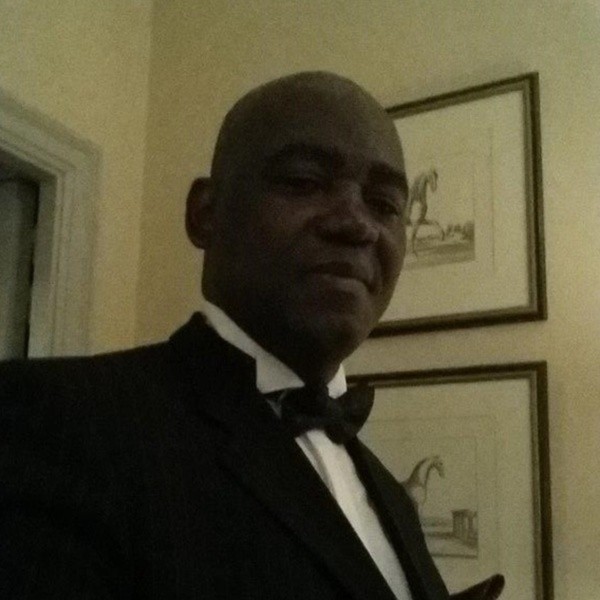 He came to the UK from D R Congo in June 2007 as an asylum seeker and was granted refugee status in September 2007. Despite the fact that he came from a French-speaking country, he was able to enrol in law school at the University of Glasgow in 2008 to pursue his passion for law and justice. He completed his LLB with honour in 2012 and his Diploma in Professional Legal Practice in 2013 at the same university.

During his studies, Jean Paul volunteered with Govan Law centre between 2010 and 2012 where he volunteered as Caseworker assigned to the Education Law Unit. He helped parents of disabled pupils find appropriate schools dealing with their educational needs in addition to the support their disability required (Coordinated support plan).

In March 2012 he joined Legal and Legal Solicitors volunteering as a Paralegal providing administrative and legal support to the principal solicitor. He witnessed first-hand the swiping change to immigration rules in July 2012. He helped clients submit their applications before the change took place so that they can take advantage of the old system. In acknowledgement of his services, Legal and legal solicitors offered him traineeship in 2015 and worked with the firm until 2017 gaining valuable experience in immigration law, including visa applications, in the whole spectrum of immigration issues and court attendance.

It should be noted that before coming to the UK, Jean Paul practised as a civil law lawyer at the Kinshasa Bar in the D R Congo for over 10 years which enabled him gaining experience in various areas of law such as criminal, civil, family and business law. Building on his past experience, Jean Paul helped Legal and legal solicitors set up a family law department assisting immigration clients who required divorce procedures before applying for their visas which involved handling simplify divorce and ordinary procedure.

Jean Paul joined the immigration team at Livingstone Brown in April 2020 with ambitions to provide quality service to clients and further expand the business.

Jean-Paul plays tennis and is a great football fan, he enjoys reading and watching documentaries.