Mr S spoke to the police a number of years later when he was an adult. He gave evidence at a criminal trial whereby the foster carer was found guilty of the offences committed against Mr S. Mr S then consulted Livingstone Brown for advice.

Livingstone Brown's specialist solicitors were able to help Mr S by undertaking extensive enquiries to locate evidence of the abuse taking place and raising court proceedings against the local authority.

Mr S was successful in settling his case out of court for a substantial five figure sum in compensation. 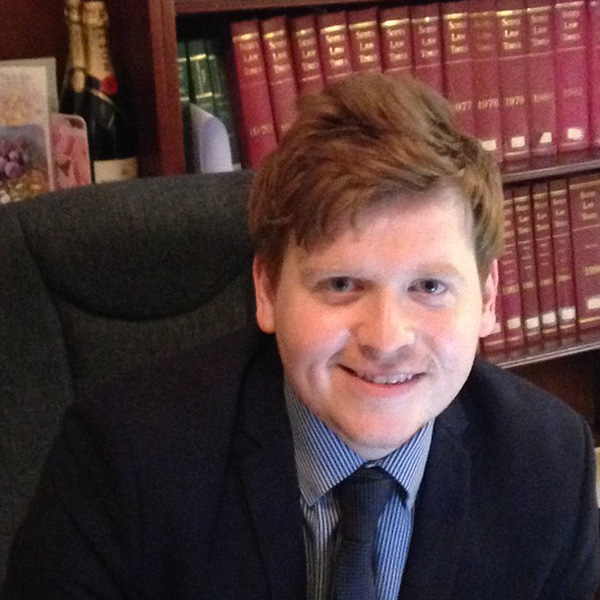 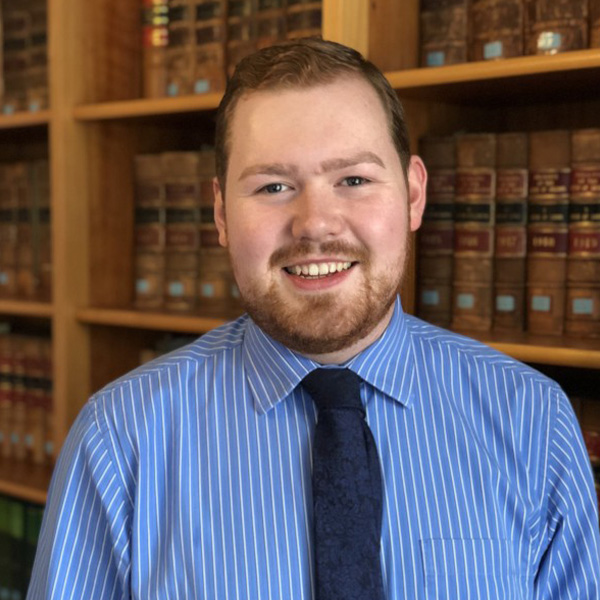 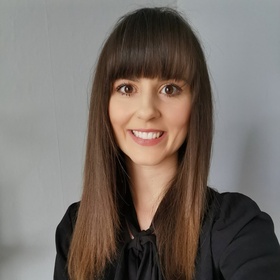 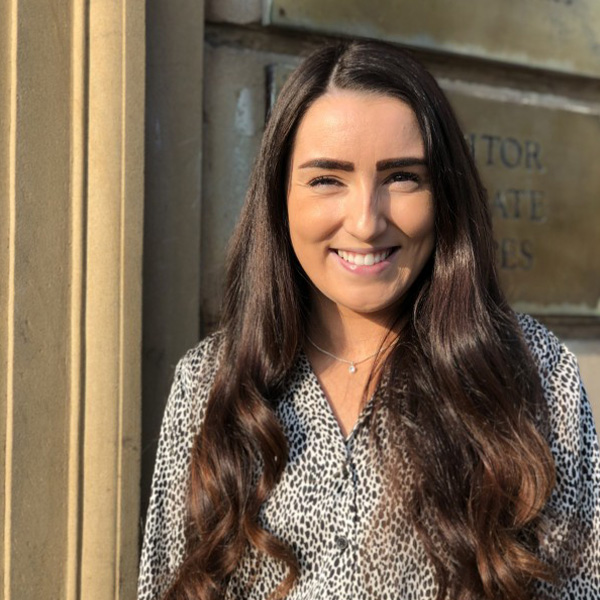