Practical and effective solutions for your employment issues.

There were more than 3000 miles between where Neil Hepburn worked, and where he tried to bring a claim that he had been unfairly dismissed.

Such a distance was not lost on his employers, Hexagon Sociadad, a company registered in Equatorial Guinea, and they immediately filed an objection.

Mr Hepburn’s place of work was in fact located on an installation off the coast of the African country, where he also had accommodation. Although paid in US dollars, he paid taxes in Guinea, and all the events he complained about took place there.

It’s a general rule of employment law that disputes should be resolved in the country where they arise – but this can be over-ruled by other factors, such as an agreement by the parties.

Hepburn argued that he also paid taxes in Scotland, and that his supervisor was based in Aberdeen, which was where Hexagon’s parent company, Wood Group, had their headquarters.

His case was one of ‘protected disclosure’ (also known as ‘whistleblowing’) where he was arguing that he had been dismissed because of information he had passed on.

He lodged at the ET in Aberdeen the employment contract Hexagon had given him when they offered him the job, which stated it was to be governed by the laws of Scotland. And this was where the company’s legal argument began to come unstuck.

As is not unusual in the energy sector, Hepburn’s colleagues came from all over the world. Other employees had different wording in their contracts, which made specific reference to either Guinea or the USA, and Hepburn gave evidence that he had been influenced to take the job by the reassurance that he thought he could bring a claim in Scotland.

The Employment Judge found it therefore was unfair for the company to agree to such a contractual term with Hepburn, but then to “disown it” when a claim was brought.

But Hexagon appealed, on the basis that a similar argument at the Aberdeen ET against an earlier claim (before a different Judge) had succeeded in knocking it out. If nothing else, a judicial body should strive for consistency and certainty.

The apparent contradiction in outcomes led the case to the doors of the Employment Appeal Tribunal in Edinburgh, and the lap of Lord Summers.

Exercising his discretion to test the strength of the appeal by Hexagon, the appeal judge asked the company’s lawyers: if Hepburn could not go ahead in Scotland, what was the alternative? He did not find them prepared for this line of argument.

“The appellants did not know anything about the employment law of Equatorial Guinea. They could not tell me whether the Court in Equatorial Guinea would if seized of the claim, be obliged to recognise the choice of law clause and apply UK Employment Law legislation to the dispute. I did not consider this to be a satisfactory situation,” he commented.

On the law, he found that the wording of the contract, as well as other factors, had led to an “expectation” on the part of Hepburn that, if there was a dispute, it would be resolved in the UK Courts.

As the case was heard at appeal level, it can be relied upon by offshore employees working abroad who are dismissed and wish to bring cases in the UK Employment Tribunal.

Clearly however each case will depend on individual circumstances, and the wording of the employment contact.

All claims must be started by contacting ACAS, no later than three months (minus a day) from the date of dismissal.

This article cannot amount to legal advice, but more specific guidance can be given by Livingstone Brown’s team of specialist employment lawyers. Calls can be made in confidence on unfair dismissal, claims related to employment outwith the UK, or any other work-related issues.

Being unable to meet clients just now has not stopped us giving advice during the lockdown – our lawyers are meeting with client by virtual means. Call us today on 0141 429 8166 or complete our online form.

Discretion is assured. Calls will be returned the same day. 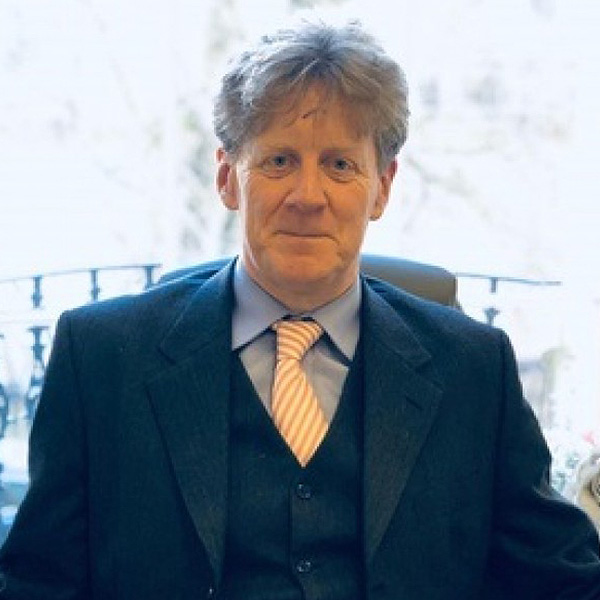 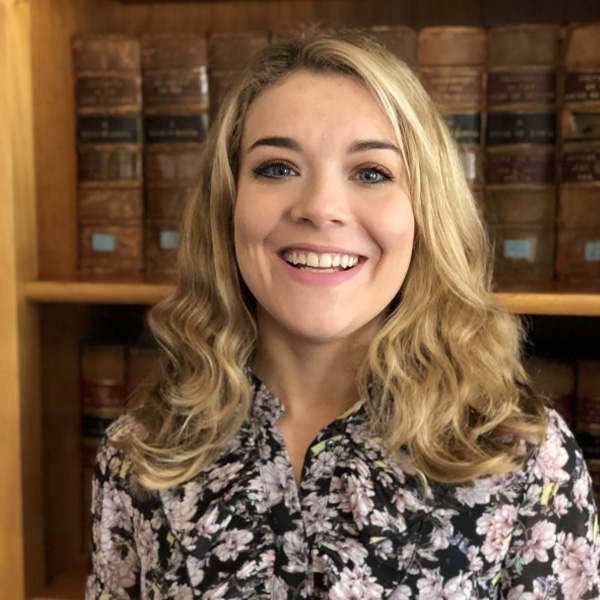