The firm represented Ms. K, who had previously experienced significant domestic abuse and coercive control at the hands of her ex-partner, the father of her child.  The case involved complex issues in relation to the relationship between the parents, the abuse which our client had previously experienced, but also allegations of abuse of the child by the father. This included allegations of emotional abuse and potential sexual abuse.  At the point of coming to be represented by us, our client felt very let down by both the legal system and Social Work Services, whom she had sought support from.

Through a very hard fought process which involved a Proof (a full evidential hearing) lasting some thirty days and where the opponent instructed Counsel, our Mr. Allison was able to establish the truth of matters, with the Court finding in favour of our client by granting her sole residence of her daughter and also concluding that it would be contrary to the child’s interest to have anything other than letterbox contact with her father, thereby protecting both child and mother from further abuse. 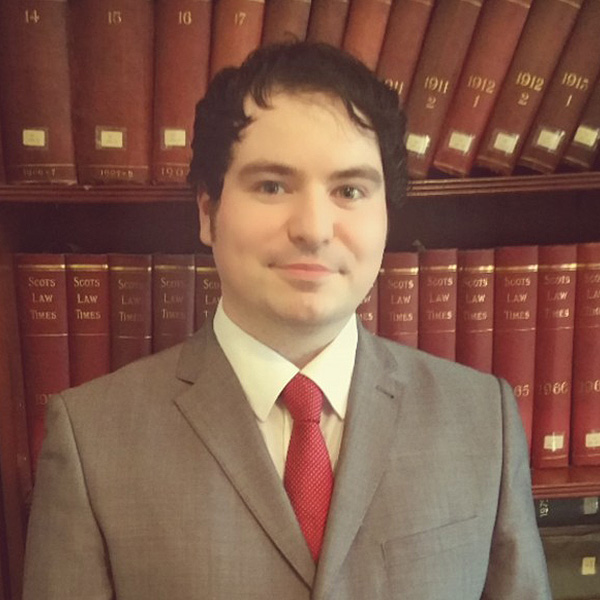 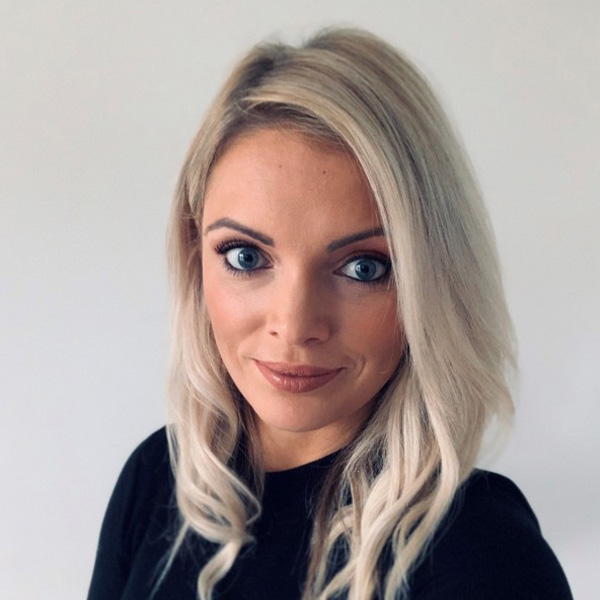 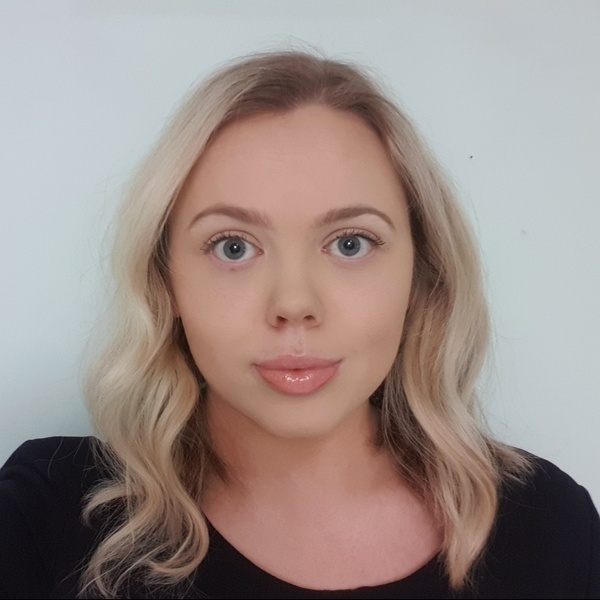