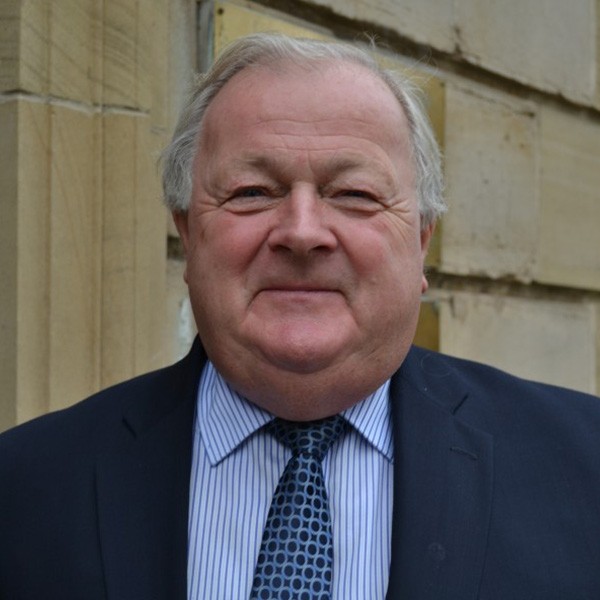 Gerard Brown CBE was the firm’s senior partner, and is now a consultant. He has had a long and illustrious career, culminating in him being made Commander of the Order of the British Empire by HM The Queen in recognition of his services to the justice system in Scotland.  Gerard was one of the first solicitor-advocates in Scotland in 1993; since then he has appeared regularly before the High Court.

A former Council Member of the Law Society of Scotland, Gerard has served on the Criminal Law Committee and been involved in many consultations over key changes to the law.  He served two terms as President of the Glasgow Bar Association.  He is now a committee member of the CCBE, and speaks regularly on topics affecting lawyers across the EU.  Gerard has been the lead solicitor in several high-profile criminal cases.

Gerard is a recommended lawyer in the 2017 edition of the Legal 500 guide.