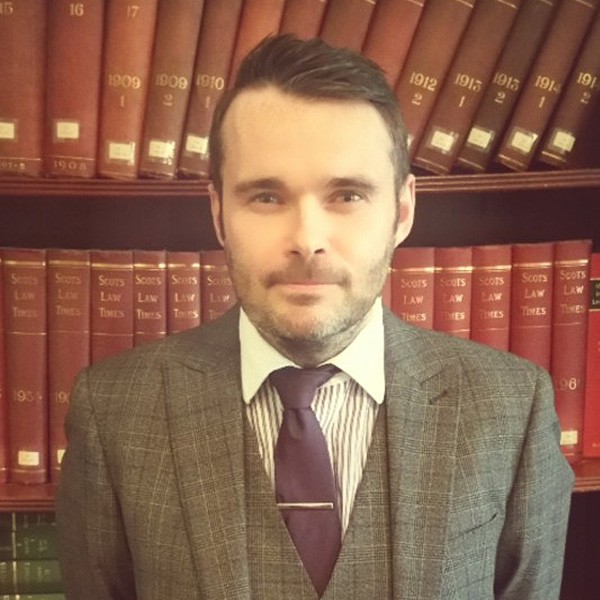 Mark Allison is the Head of the Child Protection Practice Area Unit.

Mark has extensive experience in all aspects of civil litigation, and has handled numerous complex cases at Sheriff Court, Sheriff Principal, Sheriff Appeal Court, Court of Session and Supreme Court level. Mark has appeared as principal instructing agent in the Supreme Court in the high profile case, K v Principal Reporter, a landmark case which vindicated the rights of fathers and extended family members to attend and participate in children’s hearing cases on an equal footing.

Mark has a particular interest in contentious matters relating to the welfare of children. He regularly conducts children’s referral cases involving the most serious allegations of abuse, neglect and mistreatment of children, and has an enviable record of successful outcomes for his clients. Mark has previously challenged the compatibility of domestic legislation that governed the right of appeal against emergency care orders (then called place of safety warrants) which resulted in a reinterpretation of that legislation that has continued under existing legislation. He has also conducted numerous adoption and permanence order cases, principally for parents but also on occasion for children and extended family members in respect of whom such cases have been brought. Mark prides himself on securing justice for families, and works tirelessly to achieve the best possible result for his client, whatever the circumstances.

Mark is regularly sought out my peers within the profession for advice and guidance and is invited to speak at conferences and seminars in relation to the welfare of children. He is a member of the Law Society of Scotland’s Family Law Sub-Committee and was the only practising solicitor to provide evidence to the Scottish Parliament’s Education and Skills Committee inquiry into the Children’s Hearing system. Mark was nominated as rising star at the Scott and Co Law Awards in 2014 and is named in the Legal 500.

Mark is primarily based at our Shettleston office.

I can't recommend Mark Allison and Livingstone Brown highly enough following my successful legal action for sex discrimination. Mark's commitment and expert grasp of the legal arguments gave me the confidence to keep going against a very powerful employer.

I have since recommended Livingstone Brown to several colleagues with similar cases as I believe having Mark in my corner was the main factor in the successful outcome.